There are areas within the Treaty space that are subject to negotiations, Ministerial and Cabinet approval. 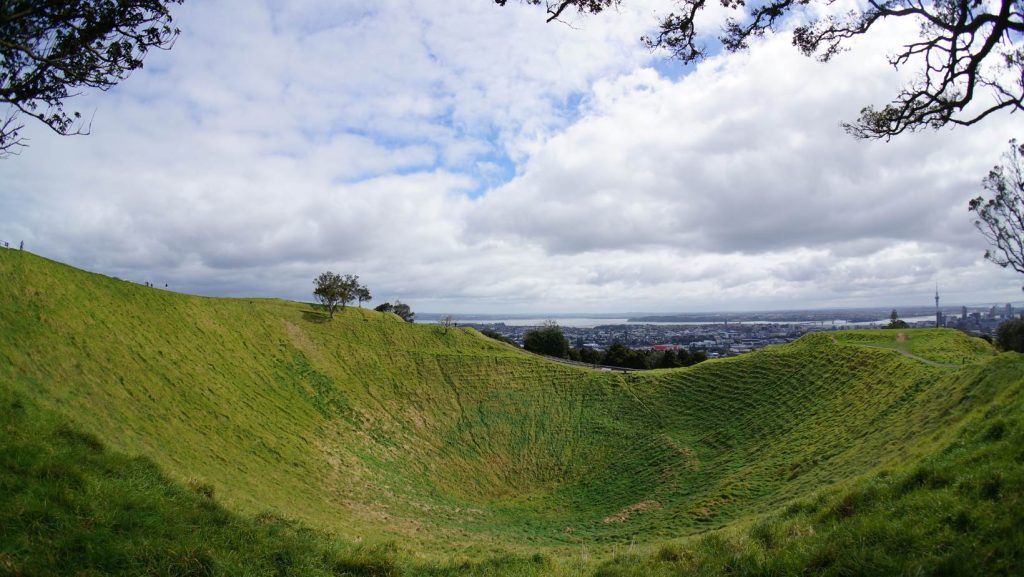 On 3 March 2009, the Minister for Treaty negotiations announced the appointment of Sir Douglas Graham as a facilitator to work with Auckland and North Auckland claimant groups. This was intended to work with groups that included Ngāti Whātua Ōrākei, South Kaipara Claims Committee, Te Kawerau ā Maki and Te Rūnanga o Ngāti Whātua.

By February 2010, this facilitation by Sir Douglas Graham on behalf of the Crown resulted in the formation of a Tāmaki Collective Framework Agreement to progress collective Treaty negotiations within the Tāmaki Collective area of interest.