The board’s focus for the 2020-21 year has been in housing, fisheries, aquaculture, rongoā, energy, technology and creating wealth for Te Rūnanga o Ngāti Whātua to enable them to better support iwi, hapu and marae to achieve their aspirations.

The core goals of the commercial board include:

The main priority for the commercial board is building affordable and warm homes to support homeless, transitional, first home, kaumātua and papakainga housing, and developing a joint venture with a finance company to access alternative and more affordable mortgage funding.

To assist the board meet their objectives, it has built a team comprising housing and finance experts, members of the board and representatives from the Wai 303 negotiating team, Kāhui Tū Kaha, and Te Hā Oranga. Ministry of Urban Development (MHUD) representatives have also been on call and have provided support to the housing team.

During the year the board also did research to understand housing demand. The board worked with Te Kahu o Taonui to commission BERL to do an analysis of housing needs and other statistics in Taitokerau. A project with Statistics New Zealand was also done to refine and analyse data relating to Ngāti Whātua uri. Both these projects have been invaluable in terms of the information generated to help inform decisions of the commercial board and Te Hā Oranga. Ministry of Housing and Urban Development (MHUD) representatives have also been on call and have provided support to the housing team.

The Unitech project involves Ngāti Whātua Ōrākei and Te Rūnanga o Ngāti Whātua being contracted by the Crown to build 300 plus homes in Tāmaki. The project is derived from the Tāmaki Makaurau Settlement Act 2013, and a tripartite agreement between the two partners and Ngā Maunga Whakahii. The latter is not involved in the Unitech development but may become involved in this and other projects in the future. It is the largest development in which Te Rūnanga o Ngāti Whātua has been involved and presents an excellent opportunity for Ngāti Whātua to help get whānau into warm and affordable homes. The board had hoped to start building in the 2020-21 year, but this has been pushed out to early 2022 owing to delays beyond our control.

The board would like to acknowledge the efforts of Andrew Crocker, the former CEO of Ngāti Whātua Ōrākei Whai Rawa, who recently passed away. Andrew was a big supporter of Whai Rawa working with Te Rūnanga o Ngāti Whātua and the commercial board to build capacity in housing developments.

Some of the work done during the year was aimed at achieving access to as many schools as possible. Accessing schools has been part of the strategy to create wealth that can be leveraged to support whānau into homes.

Originally, the Crown offered two schools through the Wai 303 negotiation process but increased the number to four after the housing team and Wai 303 negotiators asked to buy 27 schools. These schools are made available to iwi under a buy and leaseback arrangement.

The assumptions driving the 27 schools, is the iwi would buy these schools at 80% of their estimated $200m value, therefore giving Ngāti Whātua equity of $40m. The government would lease these properties back at 6% of their value, of which 4% would go towards paying off the money borrowed to buy the properties. The remaining 2% of the income would generate annual income for Te Rūnanga of $4m. The assumption is that in 25 years the loans would be paid off and the value of the properties will have increased in value to a conservative $400m. The full 6% annual rental at this time would increase Te Rūnanga o Ngāti Whātua income by $24m.

This wealth creation strategy and the cashflows generated through school rentals would then enable Te Rūnanga to gain access to funds which could then be used to build homes and help whānau gain access to cheaper mortgages.

To help advance our cause, our team agreed with the Crown negotiator to seek meetings with Ministers to gain support in accessing the 27 schools. At the end of the year, the commercial board were still pursuing this strategy.

Another strategy that was started by the commercial board last year was to acquire as many Kāinga Ora houses as possible. As with the schools, the WAI 303 settlement is being leveraged to help gain access to as many state homes as possible. The cashflows that are linked to these properties will help the board gain access to cheaper funds to buy these and other strategic assets, and to support whānau gain access to more affordable mortgage finance.

One of the opportunities that came up during the year was the opportunity for Te Rūnanga to buy the Dargaville Racecourse. The commercial board is keen to establish a Māori village on this site for young and old, and to include kura and other service facilities inside the village. The board have obtained a right of first refusal on the land and will continue to work with our people and others to make this plan a reality.

One of the strategies our commercial board started to negotiate in the last year was a joint venture with a tech finance company called Power Finance. As alluded to above, this new partnership would leverage the government cashflows generated through school leases and Kāinga Ora housing to access lower single interest rates over 25 to 30 years. Having single interest rates over a long period provides greater stability for home mortgage borrowers as interest rates will not go up or down over the duration of the loan. If this unique strategy works for the board and Ngāti Whātua uri, the board will take this product into the open market and compete with the major mortgage lenders. 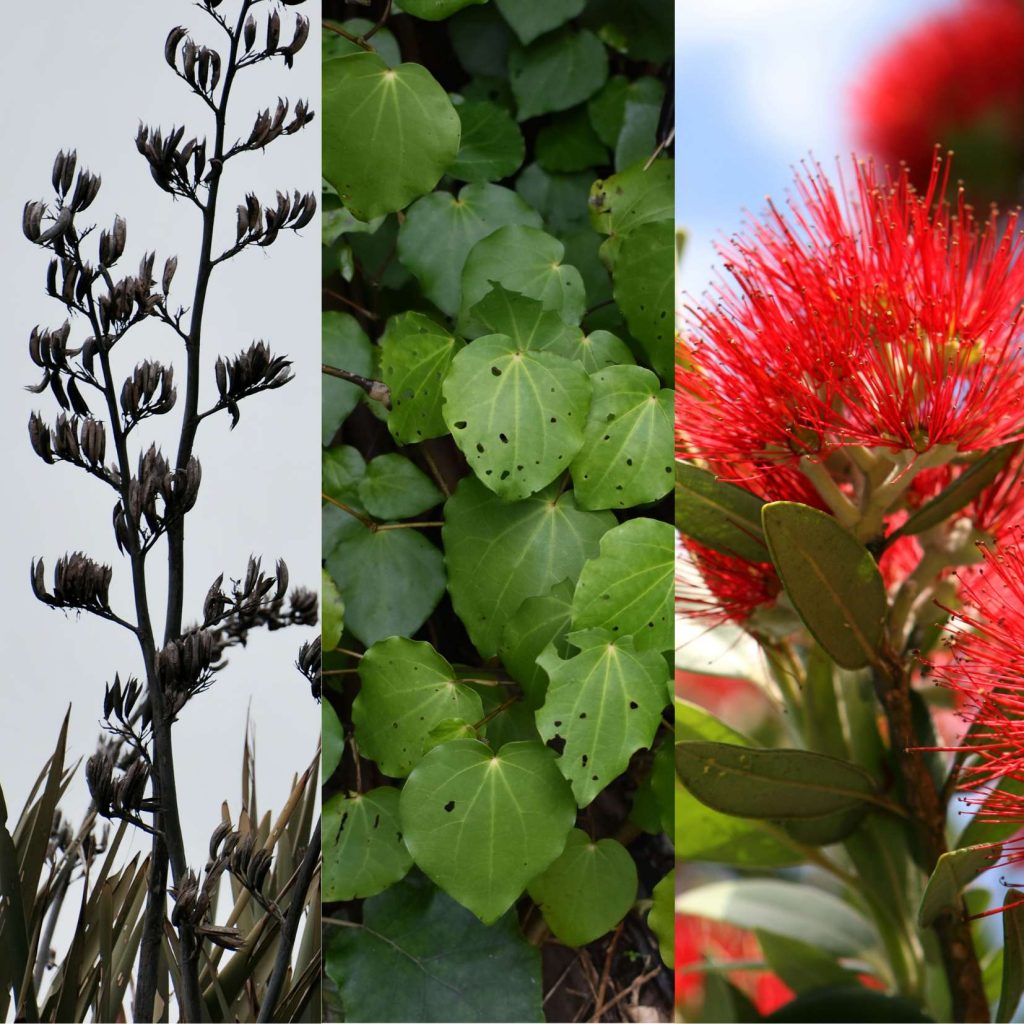 The board have been looking at the prospects of establishing a rongoā business for the last two years. Due to the amount of work required in the housing space, the board put in place a strategy to focus on doing more research during the 2020-21 year. Attention was focused on researching harvesting techniques and market potential for harakeke products.

Harakeke oil has many potential and actual uses. One of the exciting prospects is the chemical makeup of oil and specific components that are known inhibitors of cancer. Many whānau die from cancer each year and the commercial board are eager to do more work in this area to better understand the opportunity to isolate these inhibitors. The supporting science is there but nobody has done anything with it. The substances that can be extracted from the roots as well as the clear gum that is produced at the bottom of the flax have been used by Māori as rongoā for hundreds of years. The oil also has a lot of potential in cosmetics and there is science to show it can help hair growth. Because of the antibacterial qualities in harakeke extracts it is extremely good for stomach treatments. With regard to the size of potential markets, the research the commercial board undertook shows there is a multibillion-dollar market to be exploited. A big part of the market is in aftercare, which involves patients seeking aftercare services following operations. They essentially go somewhere to rest and while doing so they receive the best treatments to help them recover. What is clear from the research the board did, is there are big opportunities to develop these services in New Zealand, leveraging our unique rongoā treatments. The opportunity is to also train hundreds of specialist and licensed applicators to apply rongoā products throughout Taitokerau and the rest of New Zealand. Although there are a handful of major businesses that use harakeke oils in their products, none of them can or do leverage rongoā because they are not Māori and several we know are foreigners. They leverage health and wellbeing instead. 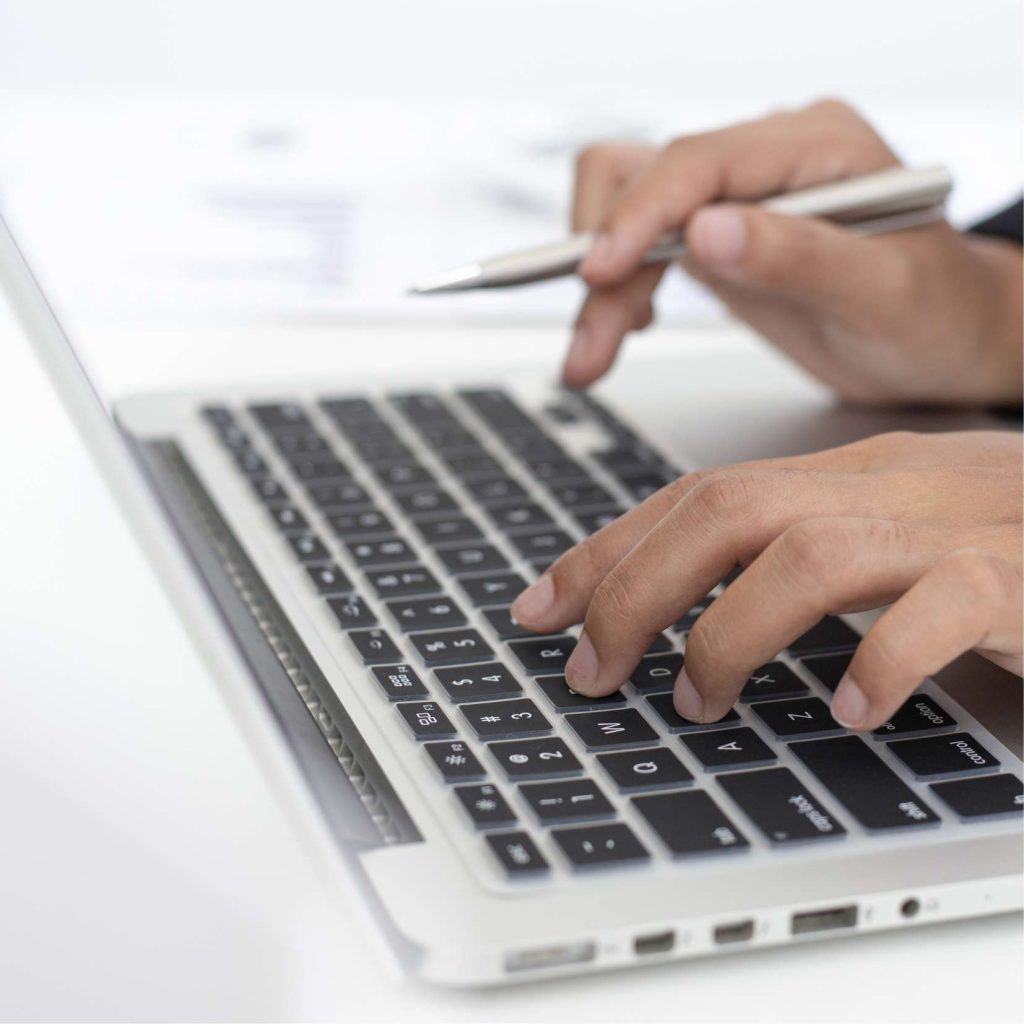 We have maintained our relationship with McDiarmid Institute with further support provided for:

McDiarmid Institute have provided and will continue to provide opportunity for our rangatahi to participate in science and technology boot camps.

Discussions are continuing to investigate opportunities regarding:

Working with our finance partner PowerFinance we are developing new technology to provide whānau with access to home funding at a consistent rate of interest over the life of any mortgage. This coupled with other finance opportunities could significantly lower everyday costs.